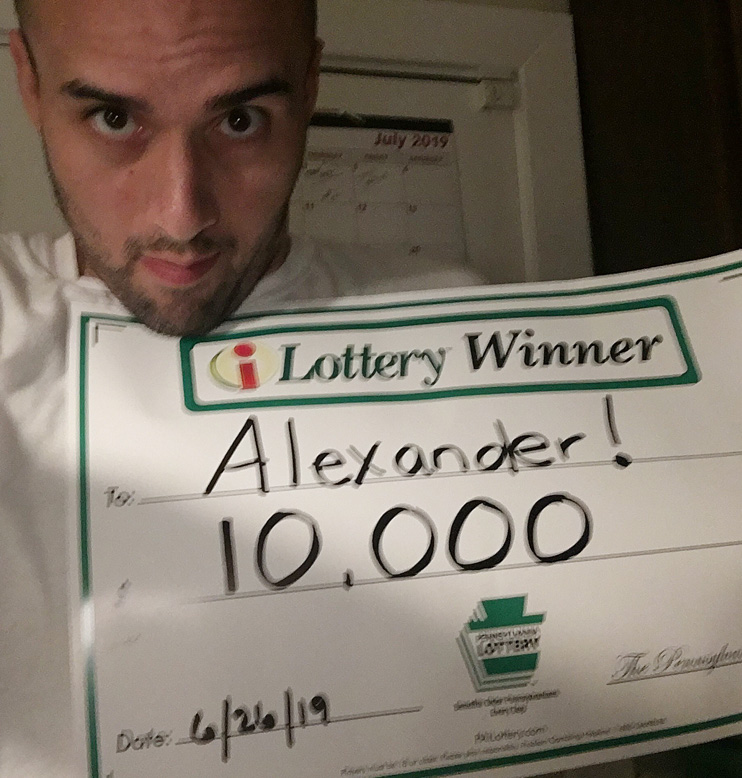 The morning of Friday, June 21, 2019, PA iLottery player Alexander said he went to his local café for some coffee and decided to play the PA iLottery game Jungle Tumble.

“I decided to boot the game up and play as I had my daily dose of caffeine,” said Alexander. “I love PA iLottery. I’ve been playing for a few months now and have won and lost some days. I love Jungle Tumble, because it’s extremely entertaining and has a lot of win options.”

“I yelled triumphantly in the middle of the café, which got me more than one strange look,” said Alexander. “PA iLottery is the way to go if you like some excitement in your down time. I paid off a bunch my college loans with the winnings and I hope to win again soon!”

Alexander said he also likes to play the PA iLottery game Pennsylvania Payout, from which he said he has won $1,000 several times.